We came across a list of the most devastating cyber attacks in 2020 recently, and felt inspired to share our shortlist of 3 really bad hacks below.

If you find yourself confused by the terminology reading the stories, don’t worry. We included a list of basic hack vocab with explanation after the stories.

Let’s see our selection of the worst hacks from 2020! 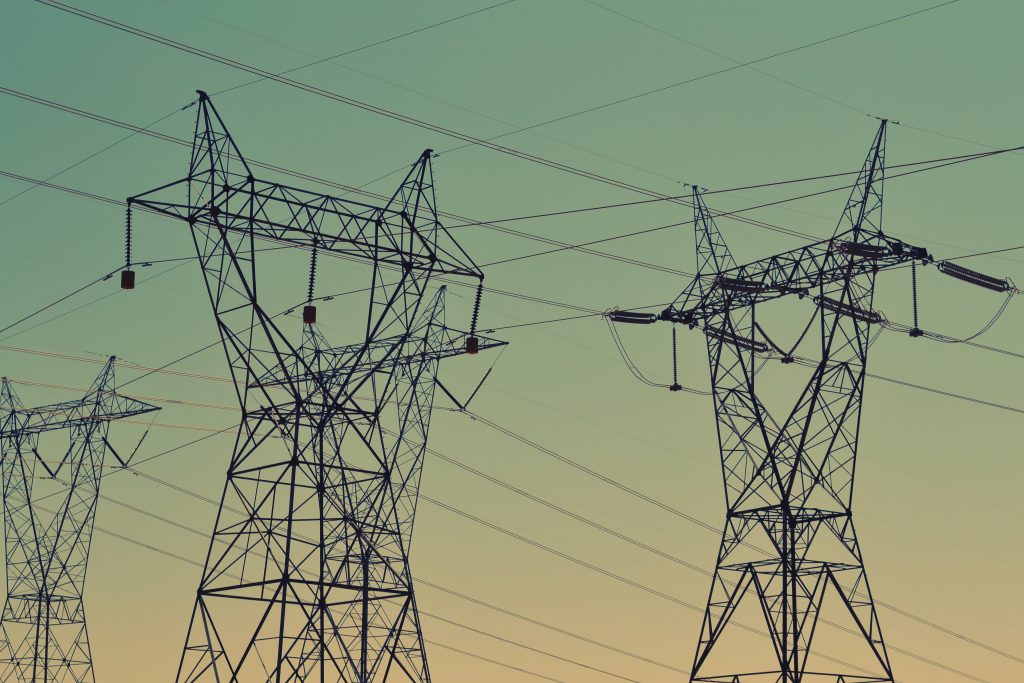 The most recently discovered large scale supply-chain attack was initially prepared back in October 2019. Back then Russian hackers planted malicious code in a new batch of the Orion network monitoring tool designed by SolarWinds. The batch was released, uploaded and created access to SW’s 18,000 customers between March and June 2020. Customers included hundreds of US government agencies, critical infrastructure companies and private businesses, also in other countries.

Ironically, though not surprisingly, one of the customers attacked was cyber security firm FireEye. (Hack attempts on cyber sec companies are pretty common because hackers hope to gain access to the attacked company’s clients and to learn new hacking trends and tricks, too.) FireEye reported the attack first, on 8 December, and since then more and more offices and business discovered attacks initiated through the backdoors planted deep in their systems by the corrupted batch. Suspected trojan horses make mitigation efforts even more difficult by threatening with even more damage once de-activated. The extent of the actual and the possible future damage is not yet clear, but recent news suggest it is probably worse than initially feared. Investigation and mitigation are in progress. 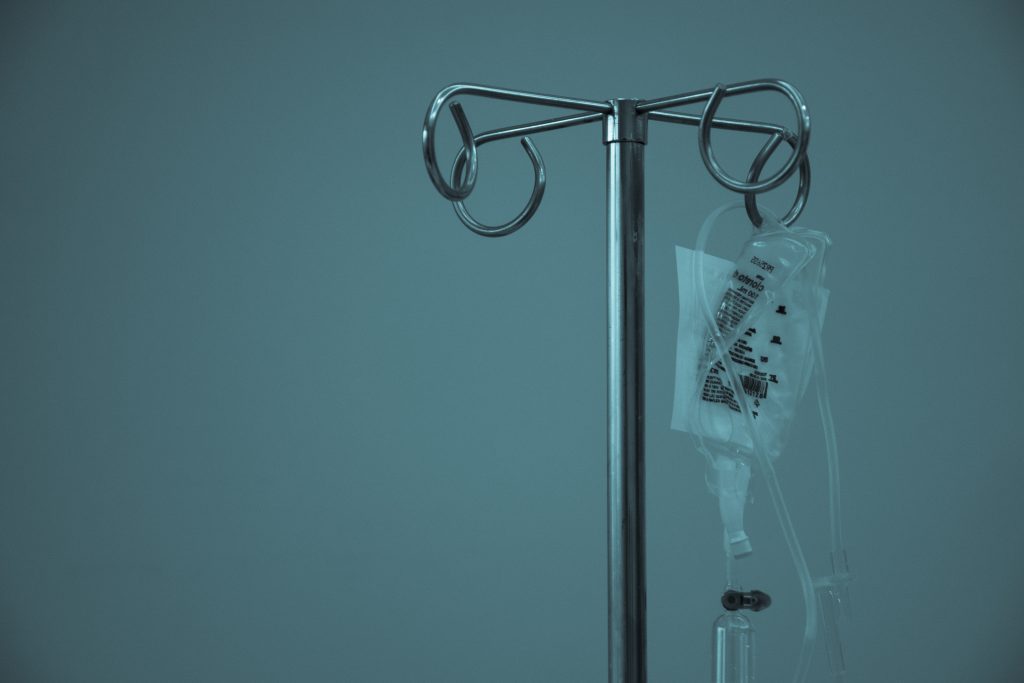 Hospital systems are unfortunately common targets for hackers, because of their desperate need to restore services and prioritise human lives. In this particular case last September, the ransomware was originally targeting not the hospital, but the Heinrich Heine University in Düsseldorf. Once the hackers learnt their mistake they withdrew their demand and provided a decryption key to unlock the servers. But it was too late already. While the hospital systems were down operators redirected a patient with life-threatening condition to another, nearby hospital, causing an hour delay in the treatment. The patient died.

The case restarted an ongoing debate regarding manslaughter charges to be pursued in similar situations. It also draws attention to how much more than financial damage can be caused by insufficient cyber security measures and careless hacks together. The hackers have been unreachable since the tragic incident. 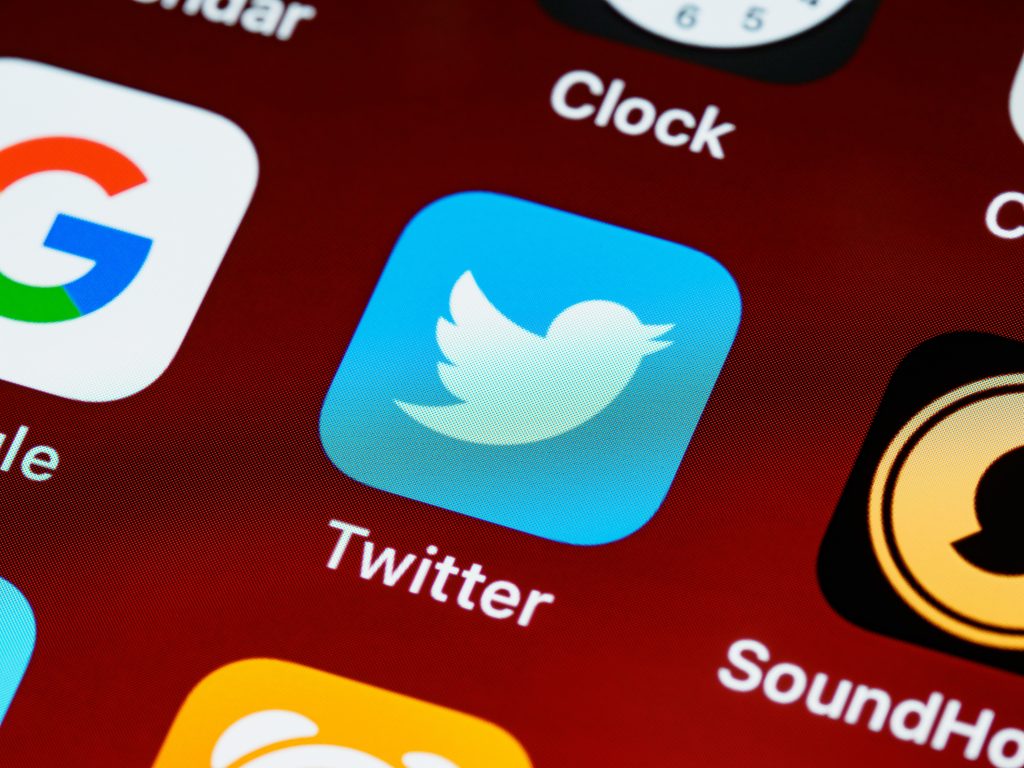 Twitter’s biggest meltdown so far happened on15 July, 2020. It all started with phishing of some of their service reps’ credentials, and the first big problem was that Twitter didn’t have basic security protocols in place to easily detect and manage the phishing.

Hackers used those credentials to gain control over 130 accounts, compromising several ones with short handles (like @drug, @xx, @vampire and others), and misusing 45, including high-profile ones. They tweeted out messages from the accounts of Bill Gates, Joe Biden, Barack Obama, Elon Musk, Kanye West and others, like: “I am giving back to the community. All Bitcoin sent to the address below will be sent back doubled! If you send $1,000, I will send back $2,000. Only doing this for 30 minutes.”

They ended up collecting about $120,000 in total, before Twitter decided to freeze accounts to prevent further damage. The hackers made some basic mistakes, like not covering the tracks of the bitcoin transactions, but were actually reported by a rival teen hacker gang. They turned out to be 3 young men, the “mastermind” behind the whole thing being a 17 year old teen from Tampa, Florida.

The case highlighted the scale of Twitter’s vulnerability. The bitcoin scam was a minor glitch compared to the damage nation-state hackers could have done gaining the same full access to the high-profile accounts. It also proved that you don’t need much tech experience creating a big mess, but you do need much more to actually pull it off and get away with it, too. 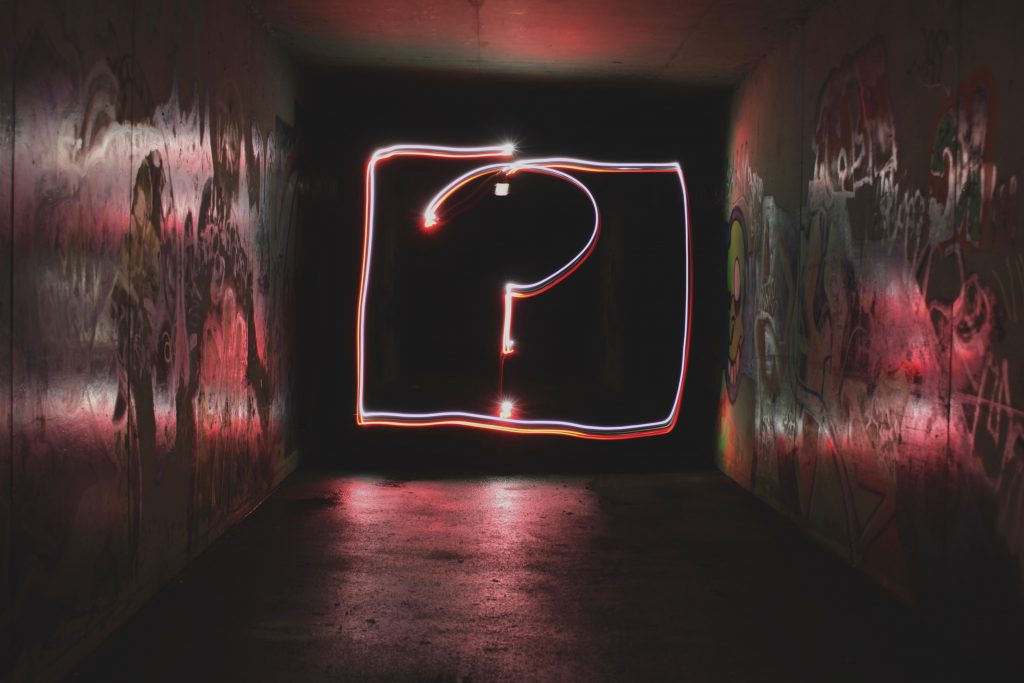 What's what? Hack the Terminology

Here is a basic level intro into hack terminology for you – inspired by Wikipedia, simplified for better clarity.

Backdoor: A covert method of bypassing authentication or encryption in a computer, often used for securing remote access to privileged information like passwords and other data to be corrupted, deleted or transferred.

Black, Grey, White Hat Hackers: Black hat hackers are illegal hackers, motivated by personal or financial gain, and can also participate in espionage, protests. White hat hackers are legal hackers, also called ethical hackers. They are employed or contracted by businesses and offices as security specialists to look for vulnerabilities in their systems. Grey hat hackers are somewhere in between. They usually seek out vulnerabilities in systems without the knowledge or permission of the owners, and many times end up sharing their findings publicly. Grey hat hacking is illegal, too.

Cyber Security: In other words, information technology security. The practice of defending devices, systems, networks and data from hacks (or cyber attacks).

Cyber Warfare: Actions by a nation-state or international organisation to hack another nation’s computers or networks to cause damage. Several countries are active participants in an ongoing cyber conflict that rages, largely unseen and unacknowledged, including Russia, China, Iran, the US, Australia, the UK, etc. Many say that cyber warfare is the modern day’s warfare because it’s much less expensive, creating kind of an equal opportunity scene for any nation across the digital globe.

Decryption Key: In general, the decryption key specifies the transformation of plain text into cipher text, and vice versa. Hackers typically use decryption keys with malicious code planted in hacked systems and computers, and many times attempt to sell them to the owners for a ransom to reestablish service or prevent further damage.

Denial of Service Attack (DoS): a type of hack aimed at making a device or system unavailable to its legitimate users by disrupting services of a host connected to the Internet. Typically accomplished by flooding the target with superfluous requests to overload the system. In a distributed denial-of-service attack (DDoS attack), the flooding traffic originates from more than one sources, making it much more difficult to stop the attack.

Espionage: An activity aimed at stealing classified, sensitive data or intellectual property to gain an advantage over a competitive company or government entity. Cyber espionage is a form of cyber attack with similar objectives.

Hacker: Not all hackers are bad guys. A computer hacker is a digital expert who uses their creativity, technical skills and experience to figure out new ways to solve a challenge in a system. (See also: Black, Grey, White Hat Hackers.)

Malicious Code / Malware: Malware (malicious software or code) is designed to can cause harm to a computer, system or data. Types include viruses, ransomware and Trojan horses.

Phishing: An attempt to obtain sensitive information, like usernames, passwords and credit card details by impersonating someone trustworthy. Typical there is an email sent from familiar looking email address, directing the attacked person to a fake website looking like the legitimate one, to enter sensitive information there.

Ransomware: Ransomware is a type of malware that threatens to publish the victim’s data or block access to it unless a ransom is paid. Some type of ransomware just lock the system, while others encrypt files, making it much more difficult to recover them.

Supply-chain Attack: An indirect cyber attack against an organisation targeting less-secure elements in its supply chain.

Trojan Horse: An unsuspicious looking malware avoiding detection by misleading the target about its malicious intent.

Virus / Computer Virus: Computer viruses are a type of malware that end up replicating themselves, modifying other computer programs and systems, inserting their own code – much like biological viruses infecting the body.

If you would like to learn about these three hacks above, or about more significant hacks from 2020, we suggest you check out the Wired article for the fascinating details.

If hacking is something you might be excited about, and you would like to join the side of the good guys, we can actually help you get started. Check out or programming courses, which can get you on the right track with solid basics, and even help you start a brand new, tech career. But to become a real, kick-ass hacker you will need to study and build a lot more experience afterwards – so prepare for a long ride!

Codecool is where your tech career begins. Let our pro mentors guide you, grab our job guarantee, and pay only afterwards, in convenient, monthly instalments.

The Codecool Blog is a collection of the coolest insights and inspiring resources for career changers, techy minds and lifelong learners.